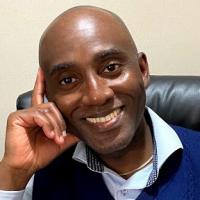 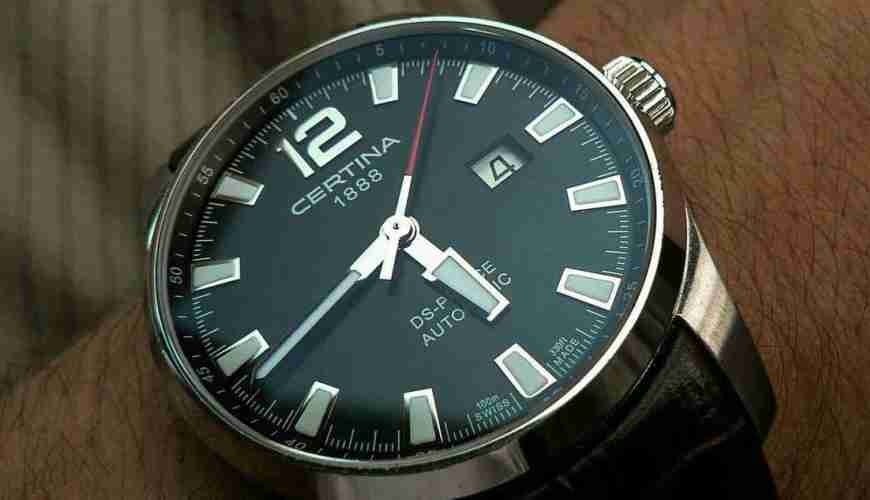 This section deals with how to tell time in French. In it, we also focus on the days of the week as well as months of the year.

We are all aware that time permeates everything we do. In other words, everything we do starts, evolves and dies within the flux of time. (Hmm, “the flux of time”, I like that).
Setting up meetings oro timetables, holding birthday parties and commemorating anniversaries would not be possible without the humans’ ability to break up time into hours, minutes, seconds, days, months, years, and so on.

This makes the study of time and other seasonal expressions all the more important for you, learners of French. 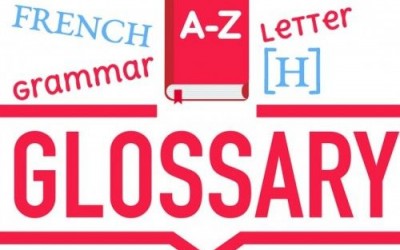 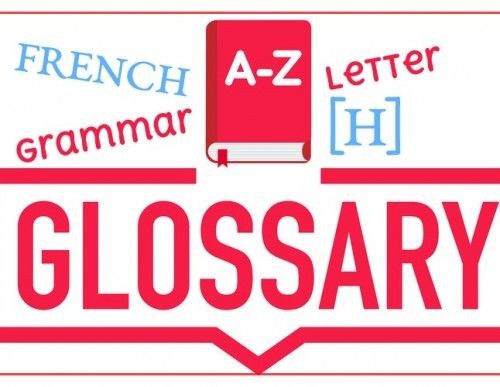 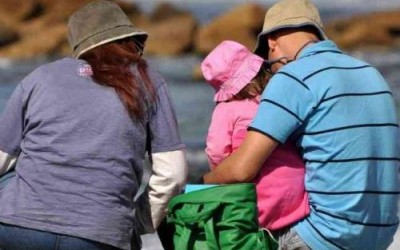 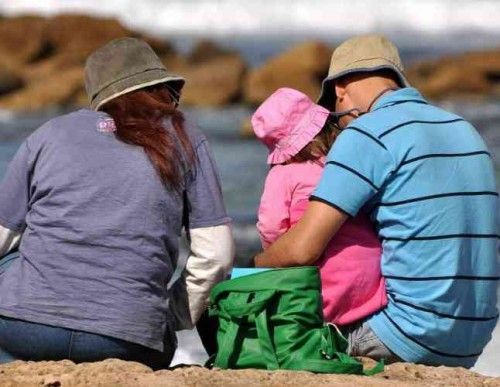 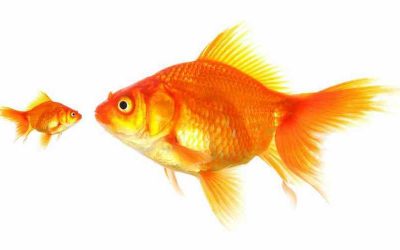 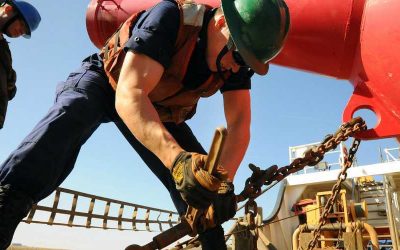 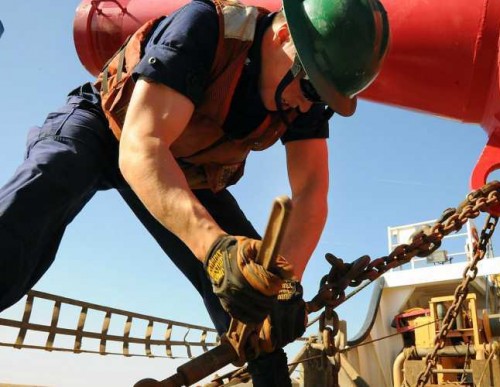 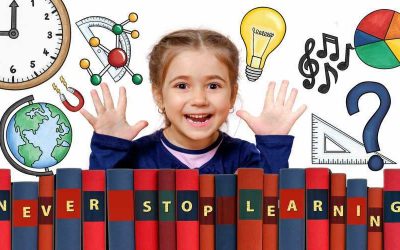 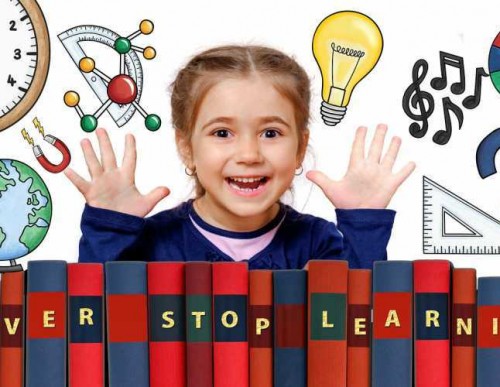 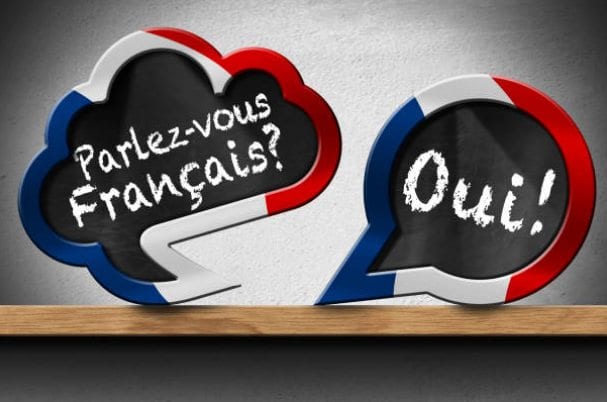